High quality works of art and furniture by architects and designers from the turn of the century such as Josef Hoffmann, Otto Prutscher, Adolf Loos, Koloman Moser, Otto Wagner and Michael Powolny, form a focal point of the Art Nouveau, Wiener Werkstätte, Art Déco and 19th century applied arts department at Dorotheum.

Within this category are international craftworks from the early 20th century, French glass by Daum Fréres and Walter Amalric, as well as sculptures by artists such as Demetre H. Chiparus, Bruno Zach and Ferdinand Preiss.

Important company names from the period are also represented at our auctions, which are held several times a year with two outstanding catalog auctions. These include names such as the Wiener Werkstätte, Gebr. Thonet, J. & J. Kohn, Johann Lötz Widow, Klostermühle, J. & L. Lobmeyr, the Hagenauer and the Tiffany workshops.

A 168-piece cutlery set, a joint work by Josef Hoffmann and Julius Zimpel from 1922/25, was sold for a sensational price of 344,600 euros. This once again confirms Dorotheum’s strength in this depatment.

Our specialists are at your disposal for evaluations. This service is free of charge and involves no obligation. 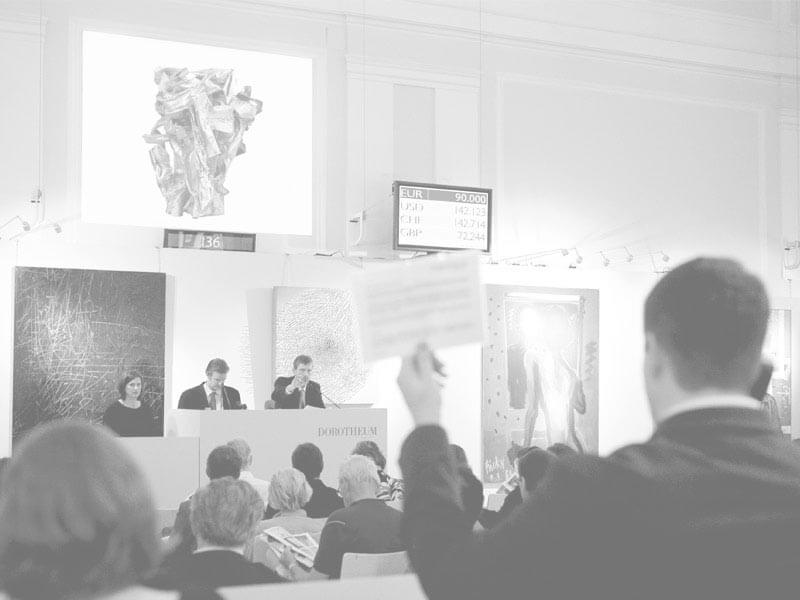 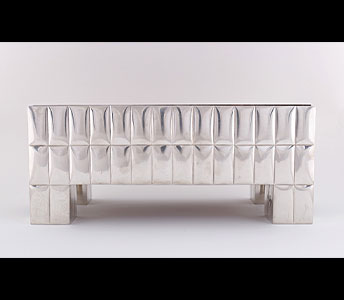 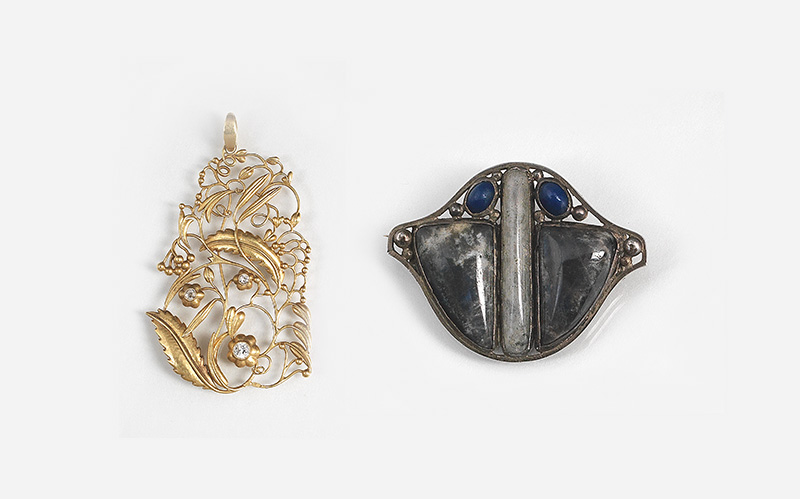 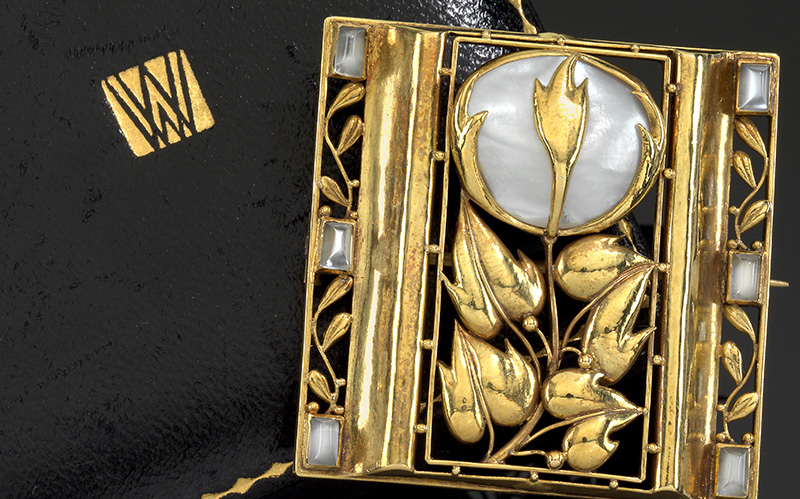 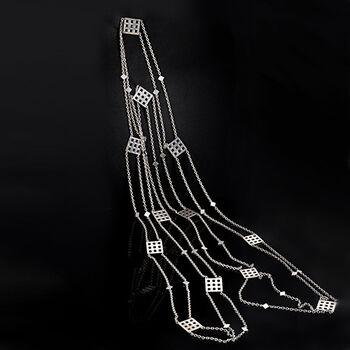 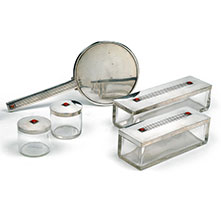 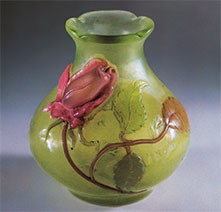 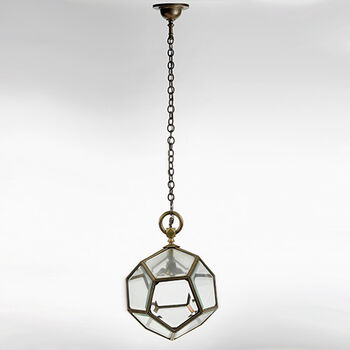 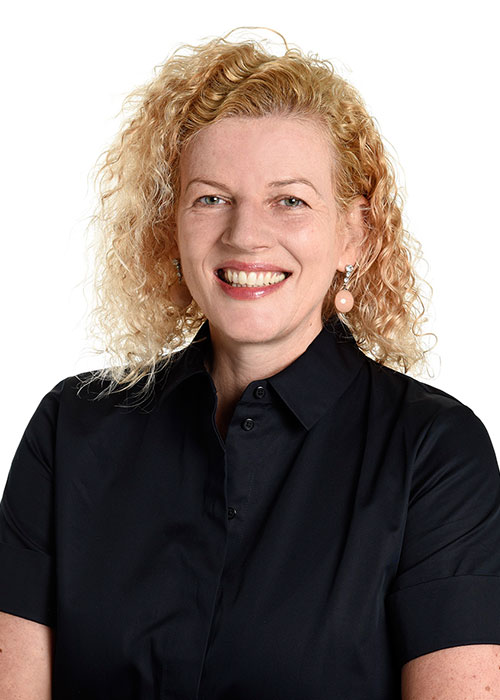