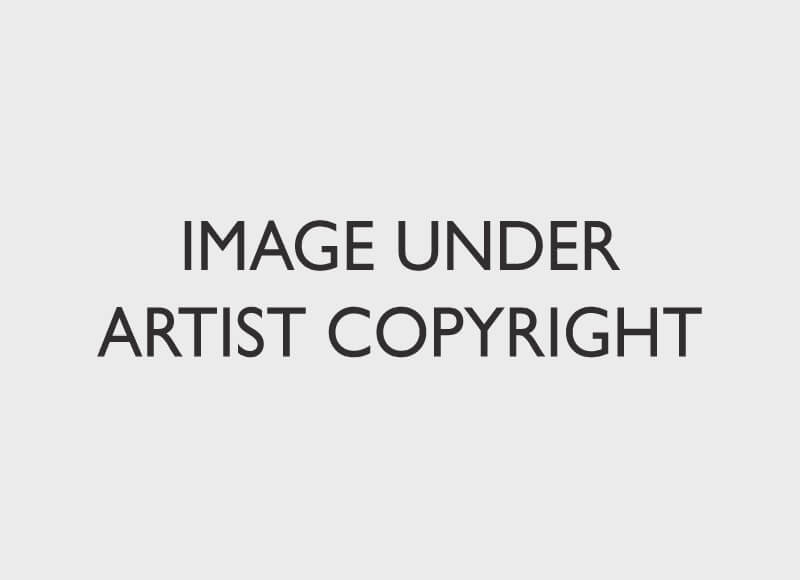 The work is registered in the Archivio Alberto Biasi, Milan (stamp on the reverse) and is accompanied by a photo signed by the artist 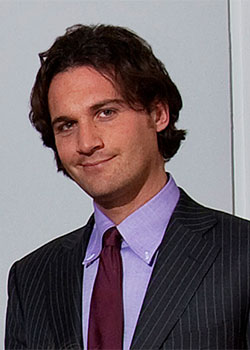 You were outbid.
Your bid is below the limit.
You won the auction
Reconnecting...

Your maximum bid is

The work is registered in the Archivio Alberto Biasi, Milan (stamp on the reverse) and is accompanied by a photo signed by the artist

It is not possible to turn in online buying orders anymore. The auction is in preparation or has been executed already.
Share:
Print:

All objects by this artist

User flow is analysed and assessed by means of pseudonymised data of website users. This gives us the opportunity to optimise advertising and website content. With your consent, these cookies are also processed and used by third-party providers in the USA.

At present, there is no adequate level of data protection in the USA, and it cannot be excluded that state security authorities may issue corresponding orders to the third-party providers (Google and Meta Platforms, Inc.) to gain access to the aforementioned data for control and monitoring purposes. There are no effective remedies or legal protection against this. Moreover, the US does not provide adequate guarantees for the protection of personal data. However, since we only forward your IP address (in shortened form, so that no clear identification is possible) and technical information such as browser, Internet provider, terminal device and screen resolution to Google, we consider the risk to be moderate and the probability of actual access to your data rather low.

When you visit our website, the following data, among others, is recorded: