Is it already art or is it still design? Many of the modern auction objects in the Dorotheum design category beg this question. Perhaps the question should not be answered in terms of "either – or" but rather "as well as". The fact remains that on 7th November 2013 around 350 works from the history of design, created between 1900 and the present, will come up for auction at Vienna's Palais Dorotheum in a perfect combination of art and design.

Painting to sit in, is what Ron Arad's „New Orleans“ chair promises to deliver. Though the designer claims not to have wanted the series to become too reminiscent of Pollock. "the paint drips enticingly like honey". The 18-part series is based on the curving „Big Easy“ chair design, already a classic. The Dorotheum version is priced at 50,000 to 60,000 Euro.

Others want to be wild as well. Ingo Maurer sublimates an outburst of creative rage into an almost cartoon-like light object: „Porca Miseria“. The chandeliers' name derives from the Italian expletive, uttered for example when dropping a crate of porcelain so that it shatters into a thousand pieces (€ 15,000 – 25,000).

Surrealism to live in, this was the intention of the Italian designers De Sanctis and Sterpini, whose bizarre 1965 "Cielo, Mare, Terra" sideboard caused even grand master André Breton to call it "a modern wonder of the world". The piece rests on bird claws and features Fiat-600 doors set with rosettes and complete with sliding windows. „Our furniture items aren't objects but people“ according to De Sanctis/Sterpini, more than ready to take up the battle against the living culture norms of their day (€ 15,000 – 18,000).

Anything but conforming to the norm, a piece of furniture by Dadamaino reflects the Italian artist's desire to design visually dynamic objects serving as kinetic art for the shelf. Her „Pannello Dinamico“ from the nineteen-seventies features individually movable elements and recalls Op-Art (€ 40,000 – 45,000).

Representing an absolute rarity and a museum piece, an early bentwood chair by Michael Thonet from the eighteen-fifties was first included in the Thonet selection under the model number No.13, and presented at the 1862 Paris World Fair. The chair is distinguished by the fact that the front legs are neither screwed on or inserted but are an integral part of the construction consisting of two bentwood sections extending to the top and merging with the frame of the chair (€ 13,000 – 16,000).

The bentwood tradition is taken up in an entirely contemporary manner by the young Austrian design trio breadedEscalope - the auction includes their "Winterthur" chair (€ 2,000 – 3,000).

Osvaldo Borsani, Arne Jacobsen, Le Corbusier, Carl Auböck and many other major names are likewise among the design highlights of the upcoming November auction. 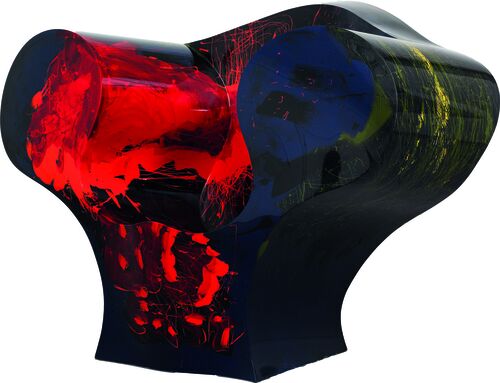 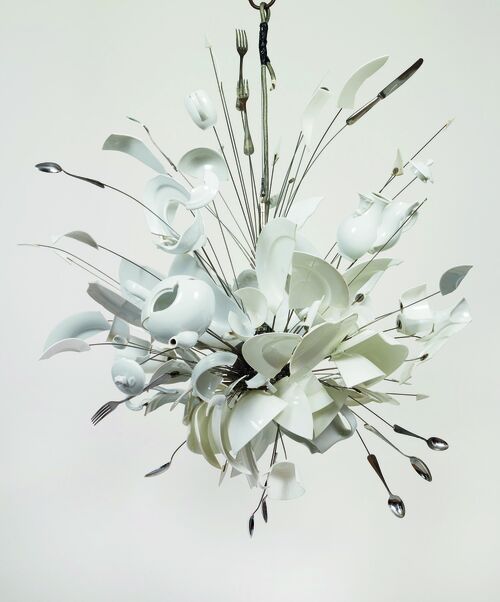 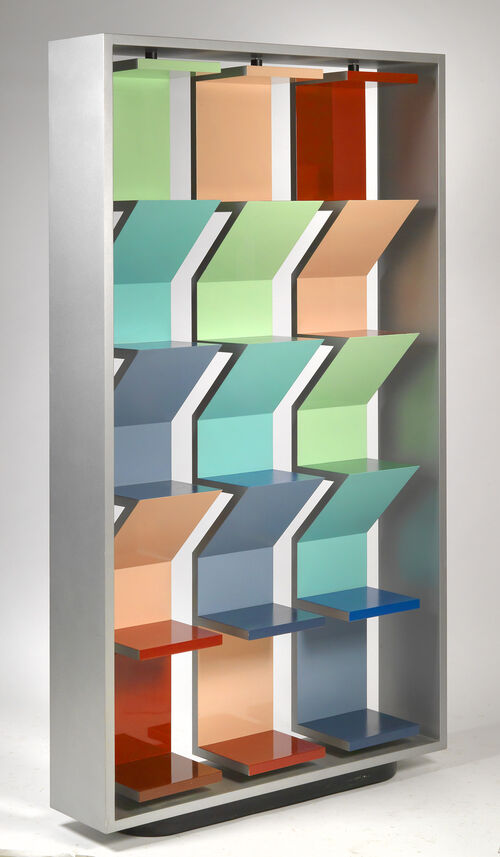 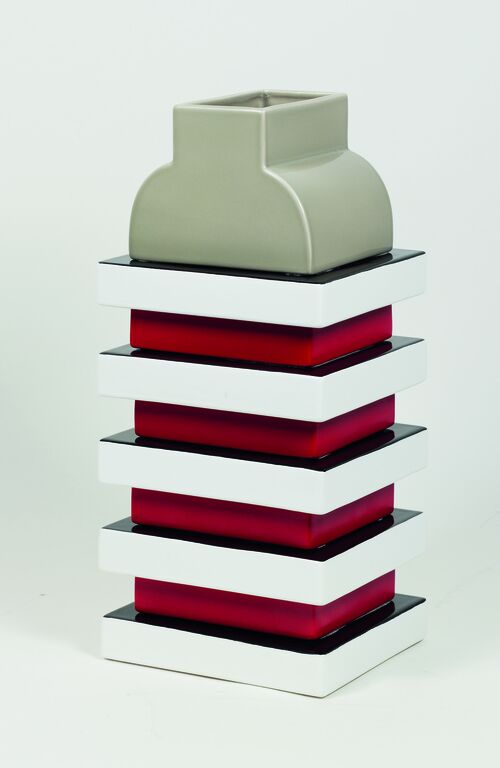 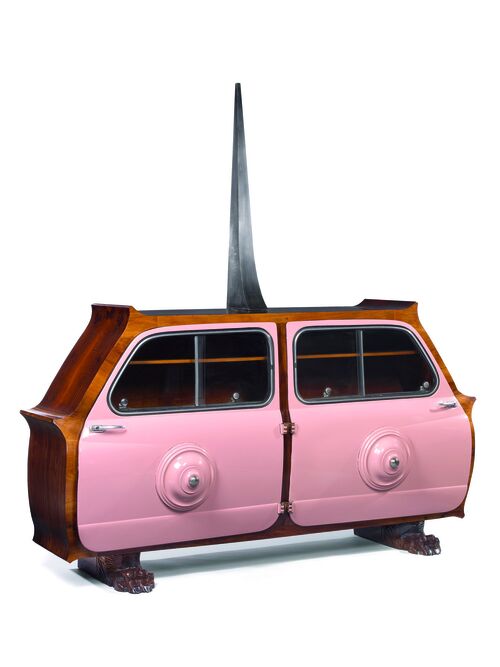 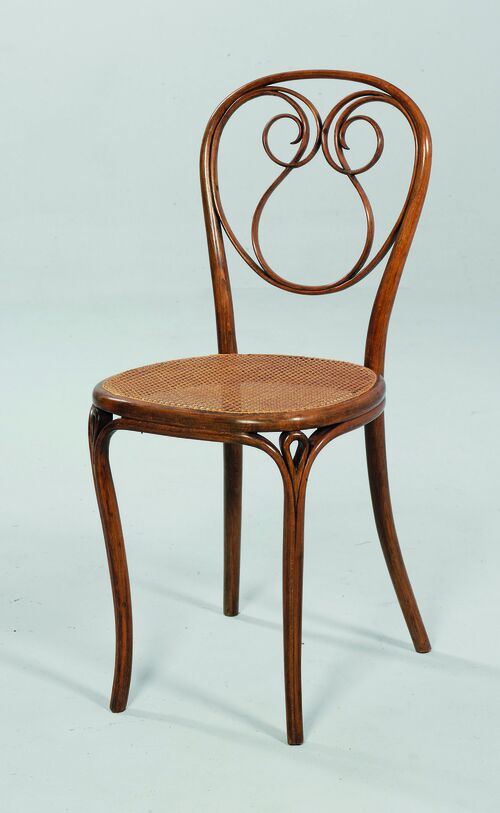