Look back in joy: Dorotheum, German-speaking Europe's largest auction house, was once again able to achieve a number of record results during the first half of 2017. The extensive range of the auction house, which continues to enjoy the trust of a global clientele, is borne out by this spring's top three sales.

Additional top results in the first half of 2017 included a pair of old master portraits of a man and a woman from the Antwerp School, sold for sensational €466,600.

Living up to its title, Marino Marini small sculpture of a bizarre horseman about to fall of his horse, „Piccolo Miracolo“ became a small miracle when it sold for wonderful 405,600 Euro. In the modern art category, Dorotheum saw some exceptional results for Austrian art including paintings by Carl Moll (Praterszene, €247,000), Alfons Walde (“In Tirol“, €198,200) and Albin Egger-Lienz (“Ruhender Hirte“, €186,000) all sold far above their estimates

Vintage cars have always enjoyed a high standing at Dorotheum. At the auction on 24th June, a Horch 853 Sportcabriolet dating to 1938 took first place with €500,000 during the almost entirely sold-out event.

Dorotheum also attracted significant attention with the sale, in several stages, of the collection of legendary Viennese art dealer Reinhold Hofstätter, including a wide range of art and decorative objects from a variety of epochs. After previous year's sale of the furnishings of Schwallenbach Manor, spring 2017 brought the auction of the first instalment of nearly 600 objects from Hofstätter's residence on Strudlhofstiege and his antique shop. In autumn 2017, this will be followed by art nouveau objects casting a new light on a less known aspect of Hofstätter's passion as a collector.

The book auction on 28th June brought an absolute rarity in the form of a seminal volume on early modern anatomy. The hand-coloured 1543 first edition of „De humani corporis fabrica libri septem“ (On the architecture of the human body) by Andreas Vesalius, a physician practising in Padua, was sold for  €367,237 to a bidder personally present at the auction. This represents the highest winning bid for a book at a Dorotheum auction to date. 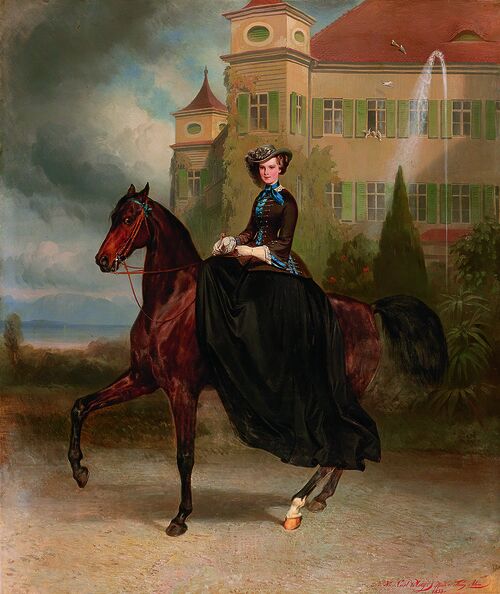 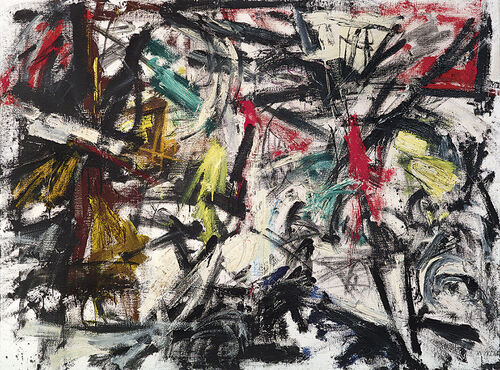 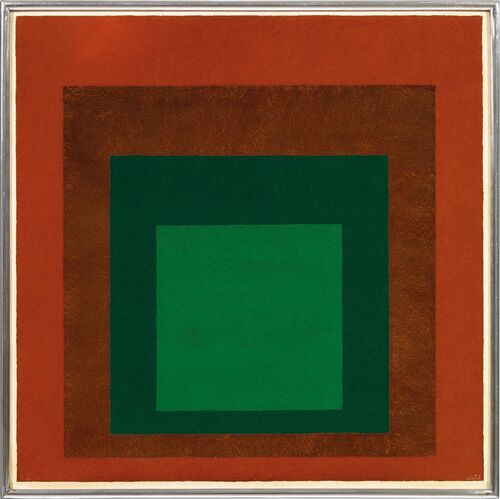 User flow is analysed and assessed by means of pseudonymised data of website users. This gives us the opportunity to optimise advertising and website content. With your consent, these cookies are also processed and used by third-party providers in the USA.

At present, there is no adequate level of data protection in the USA, and it cannot be excluded that state security authorities may issue corresponding orders to the third-party providers (Google and Meta Platforms, Inc.) to gain access to the aforementioned data for control and monitoring purposes. There are no effective remedies or legal protection against this. Moreover, the US does not provide adequate guarantees for the protection of personal data. However, since we only forward your IP address (in shortened form, so that no clear identification is possible) and technical information such as browser, Internet provider, terminal device and screen resolution to Google, we consider the risk to be moderate and the probability of actual access to your data rather low.

When you visit our website, the following data, among others, is recorded: