World record sales in the millions: The 2016 auction year in review.

2016 has been an excellent year for Dorotheum, German-speaking Europe's largest auction house:

The one-million mark was successfully surpassed on four occasions. „The Birth of Christ“ from Hans Memling's workshop took the lead, followed by a red 1958 Mercedes-Benz 300 SL which in autumn found a new owner for 1,067,000 Euro. The other two sales over one million were both brought in by the "Modern Art" category, for the recently discovered figural painting „Baptême des masques“ by the Belgian loner James Ensor and for a floral bouquet by Marc Chagall dating to 1924.

Records
Aside from these top results, many categories saw new world record sales in 2016. In the contemporary art category, the 161,600 Euro for „Kompozicija no. 12“ by Julije Knifer represent the highest auction sale for this Croatian artist, following the 137,200 Euro result achieved by a Knifer work back in May. Works by Rudolfo Aricò and Emilio Scanavino also earned new world records, while Italian art in general saw some strong performances, first and foremost by Lucio Fontana, whose blue monochrome with a slit into another dimension, „Concetto spaziale, Attese“, sold for 735,000 Euro. Yet another auction record of 234.800 Euro was set by a work by Carla Accardi.

Modern art stood out for a hallmark painting of the Futurist movement, „Valori Plastici“ by Giacomo Balla, sold for 320,000 Euro, while a "Landscape with three trees" by the German Expressionist Otto Mueller brought in 234,800 Euro.

Art from Austria once again turned out to be very popular at Dorotheum in 2016: Franz West and Maria Lassnig achieved top prices in the contemporary art category, as did a Venetian motif by  Carl Moll in modern art  (176,670 Euro), while Alfons Walde's „Einsamer Berghof“ (Isolated mountain farm) was not to be had for less than 344,600 Euro.

Best year for old masters
Among old masters paintings, Italian art naturally performed particularly well, and the category experienced its most successful year in Dorotheum history.
Aside from the Hans Memling workshop painting, the category was able to shine with a newly discovered work by Jacopo Tintoretto. Tintoretto's depiction of the battle between David and Goliath, for the first time classifiable as a major work by the Venetian master Mannerist, reached a final price of 907,500 Euro. Exactly five hundred years after the death of Hieronymus Bosch, Dorotheum presented the „Inferno“, a painting created by one of his successors. The image from the "Garden of Delights" at the Prado went to a collector for 527,600 Euro. „The Judgement of Paris“, a new discovery from Peter Paul Rubens' workshop was successfully sold for 868,733 Euro. Another important recent discovery came from the early period of the work of Guido Reni, "Christ bearing the Cross", which found a new owner for 491,000 Euro. A "Holy Family with St Anne" by Huybrecht Bueckeleer came from a South German private collection and sold for excellent € 430,742.

Style
Pride of place at the design auction went to six "Kodu" chairs by Franz West, designed in 1999, which sold for 106,250 Euro, closely followed by a bench designed by Josef Hoffmann for the Purkersdorf Sanatorium (€94,255).

Wiener Werkstätte
Josef Hoffmann went on to dominate the Dorotheum art nouveau auction in December 2016. Many of the objects by this universal artist and figurehead of Austrian art met with great interest. Sold for sensational 149,900 Euro, several times the estimate, a severely geometric silver teapot was made by Wiener Werkstätte in 1905. The spring auction also saw the highly successful sale of a silver muff chain by Kolo Moser, once given as a gift by Gustav Klimt to his friend and muse Emilie Flöge (€ 198,200).

Snowball effect
A pair of 19th century lidded Meissen vases decorated with snowball blooms (guelder roses) and based on the historical model by Johann Joachim Kändler, proved to be worth a sensational 247,000 Euro to a porcelain aficionado.

Reinhold Hofstätter
International clients showed a particular interest in the unique interiors and historical items sold at Dorotheum Vienna in September, many of them far beyond their estimates: The 400 paintings and antiques came from the private collection of the renowned Vienna art dealer Reinhold Hofstätter (1927 – 2013), who had used them to furnish his summer residence at Schwallenbach Manor in the Wachau region (Lower Austria). At this event, Ferdinand Georg Waldmüller's painting „Der Abschied“ (The Farewell) reached 203,411 Euro.

Radiant
In 2016, the high demand for jewellery continued unabated. In particular jewellery featuring larger stones, especially diamonds, and items by renowned makers such as Bulgari, saw a significant appreciation in bidding. The auction featuring 130 lots of kinetic jewellery by the German goldsmith and ZERO artist Friedrich Becker demonstrated that contemporary art are well able to compete on the international stage. 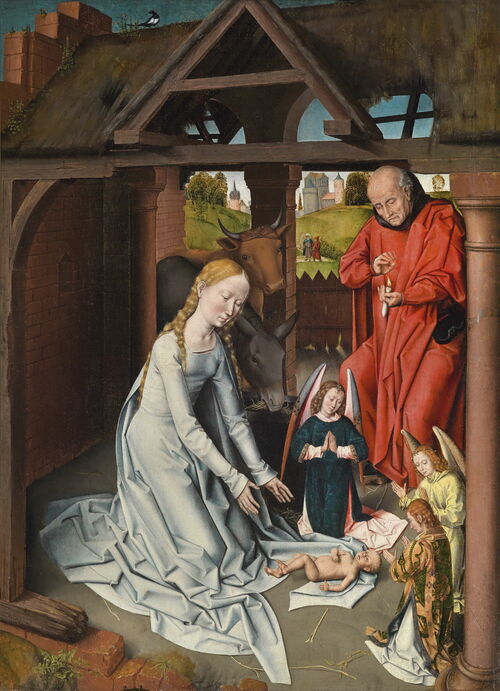 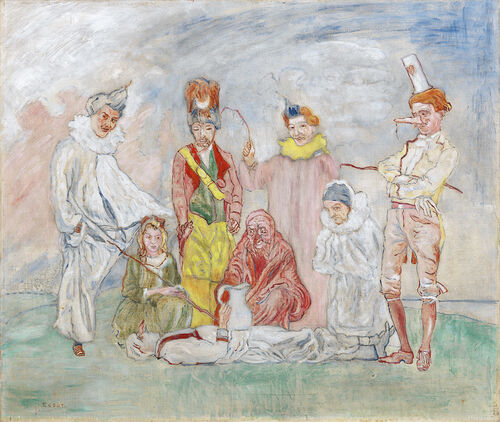 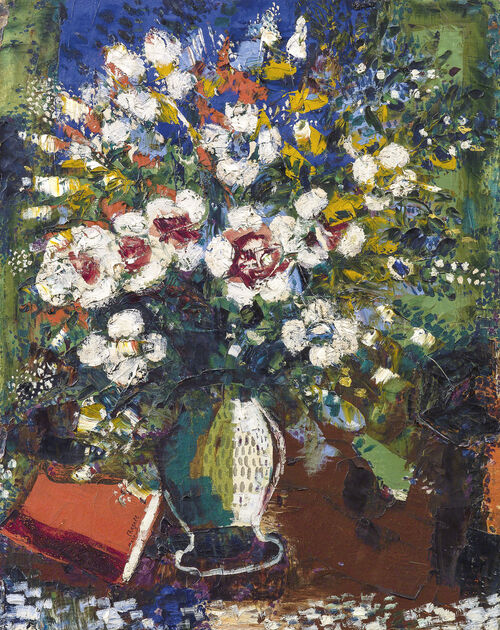 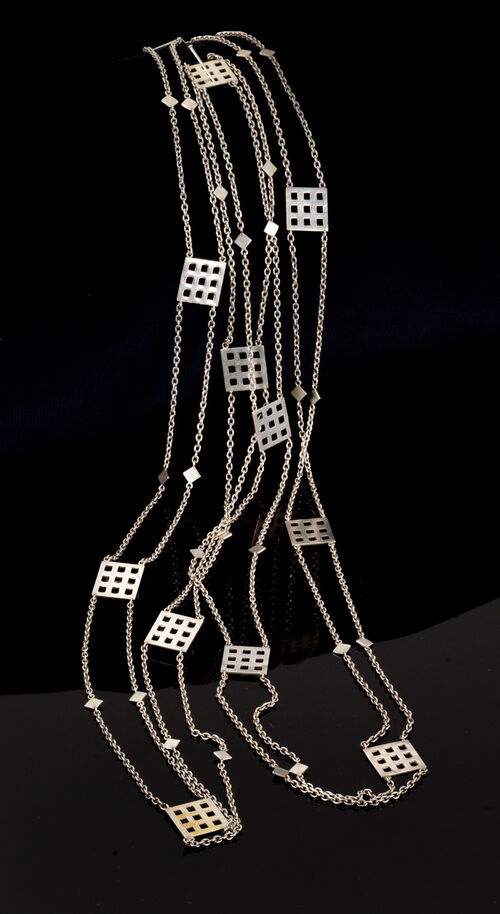