2021: Most successful Spring Season in the history of Dorotheum

- Despite lockdown, the best Auction Week ever for the company

Despite the problems of the pandemic, a wide-reaching digital strategy, which was implemented even before the pandemic took off, has been instrumental to Dorotheum’s best ever Spring Season results, mirroring a strong art market worldwide.

Auction history was made at the Contemporary Art sale in June when, for the first time, a contemporary Austrian work of art cracked the million euro-milestone. The painting, Wild Animals Are Endangered, by Maria Lassnig, made €1,378,000, a new personal best for the artist who achieved international acclaim late in her career. In the same sale, there were also excellent results for works by Georges Mathieu, Alighiero Boetti and Piero Dorazio.

The million-euro mark was also achieved, again for a work by an Austrian artist, at the Modern Art auction in June. Albin Egger-Lienz’s monumental work, Totentanz made €1,031,930 which, again, is an auction record for a work by this artist. Alfons Walde's painting, Aufstieg, was sold for €965,300 (world record price).

Elsewhere, earlier in the season, the Old Master Paintings sale included a group of paintings by the Caravaggisti which attracted great attention. Particularly noteworthy was the world record price of €475,000 attained by the painting Lot and His Daughters by Giovanni Francesco Guerrieri, the highest price achieved at auction for any work by this artist.

Museum Art
Numerous works of art were acquired by national and international museums and foundations during this season. A generous gift was made of the magnificent star lot in the 19th Century Paintings sale, an early triptych by Hans Makart (€325,956), which was generously donated by the buyer to the Leopold Museum in Vienna. An important Italian foundation bought Judith with the Servant and the Head of Holofernes (€344,900) by Artemisia Gentileschi.

Buyers from over 80 countries around the world have taken part in Dorotheum’s auctions. 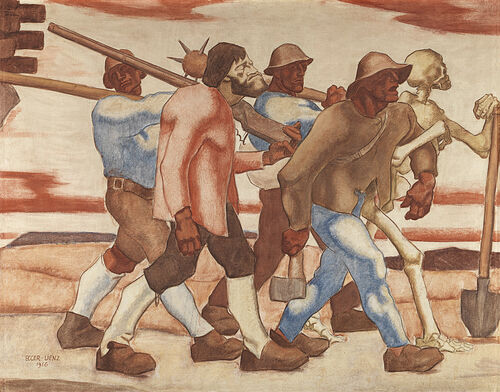 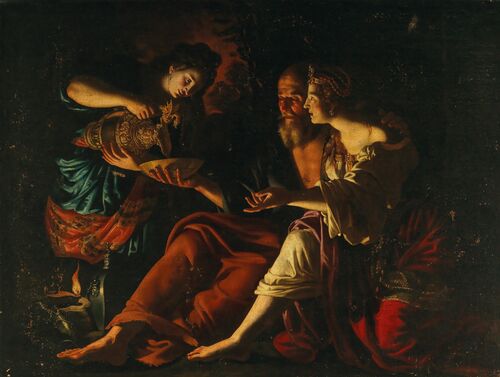